“My Elusive Mychele” is an emotionally driven tale of first love and is based on the true story by writer, producer, and director, Ken Strong. In 2010 Strong released the paperback memoir, entitled “My Elusive Mychele,” which became available for worldwide distribution after finding an emotional connection with readers via his personal social media page. The memoir began as a simple note, developed into a published memoir, then came full circle when the film was shot in 2013.

Strong was born in Indianapolis, where the story takes place, and has lived in Northern Indiana for the past 20 years. “I can’t imagine filming this movie anywhere else,” says Strong. “I feel that the natural backgrounds of Northern Indiana bring a beautiful and wholesome setting to this very personal film.” Many local actors and actresses had the opportunity to serve as background “extras” on some of the 54 locations used for the film.

“My Elusive Mychele” was filmed over eight months, with its lead actors taking on the extreme challenge of aging 15 years through the film.

“My Elusive Mychele” premiered to a private audience in Warsaw on April 25th, 2014 and was immediately followed by the surprise wedding of the films director, Ken Strong, and executive producer, Corie Cox. The select audience of family, friends, cast, and crew had no idea that the night would conclude with the real life union.

Immediately following the premiere, “My Elusive Mychele” was off to film festivals and has recently been released for public distribution via Square Market and for digital download on Amazon Movies. 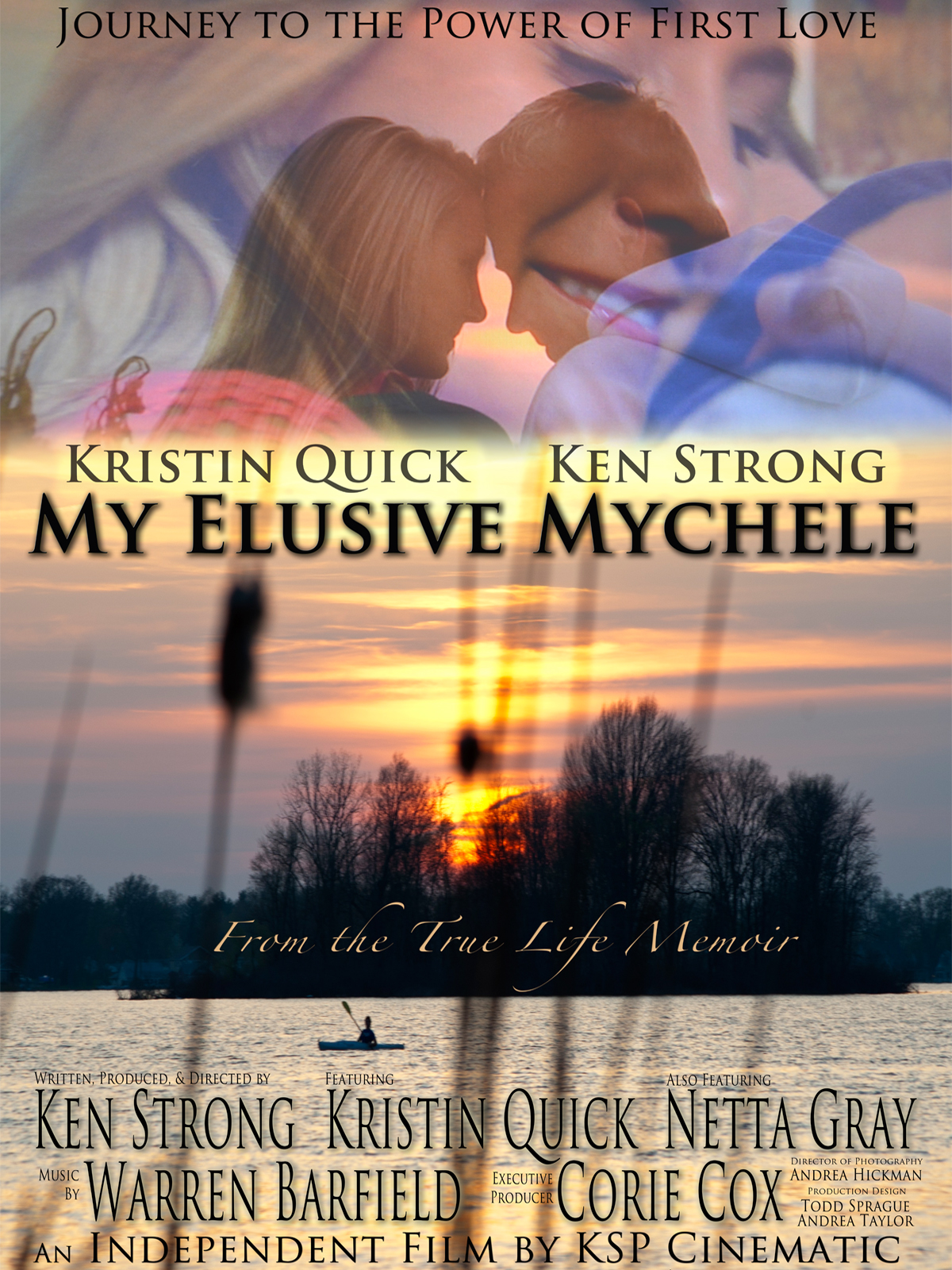 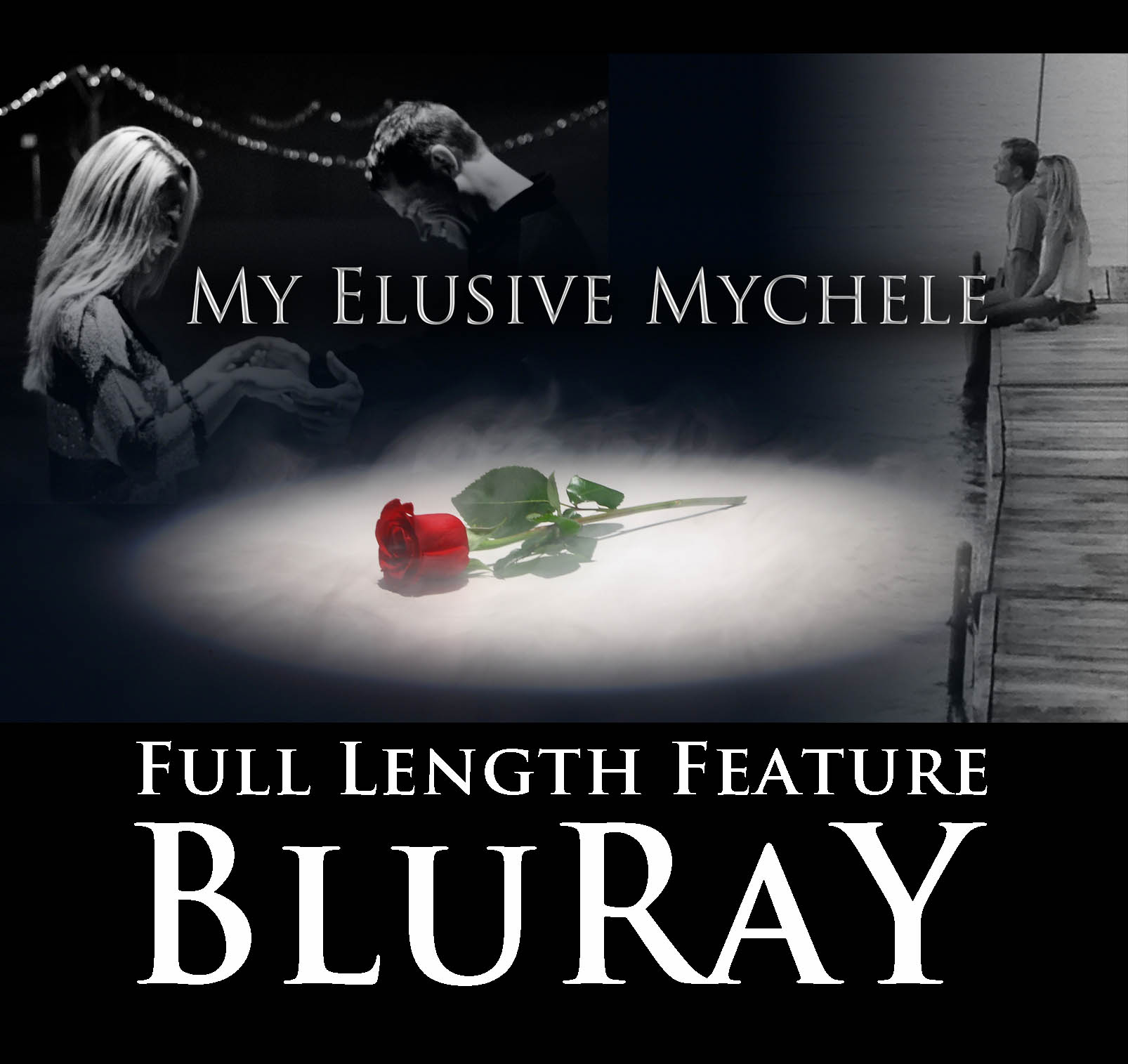 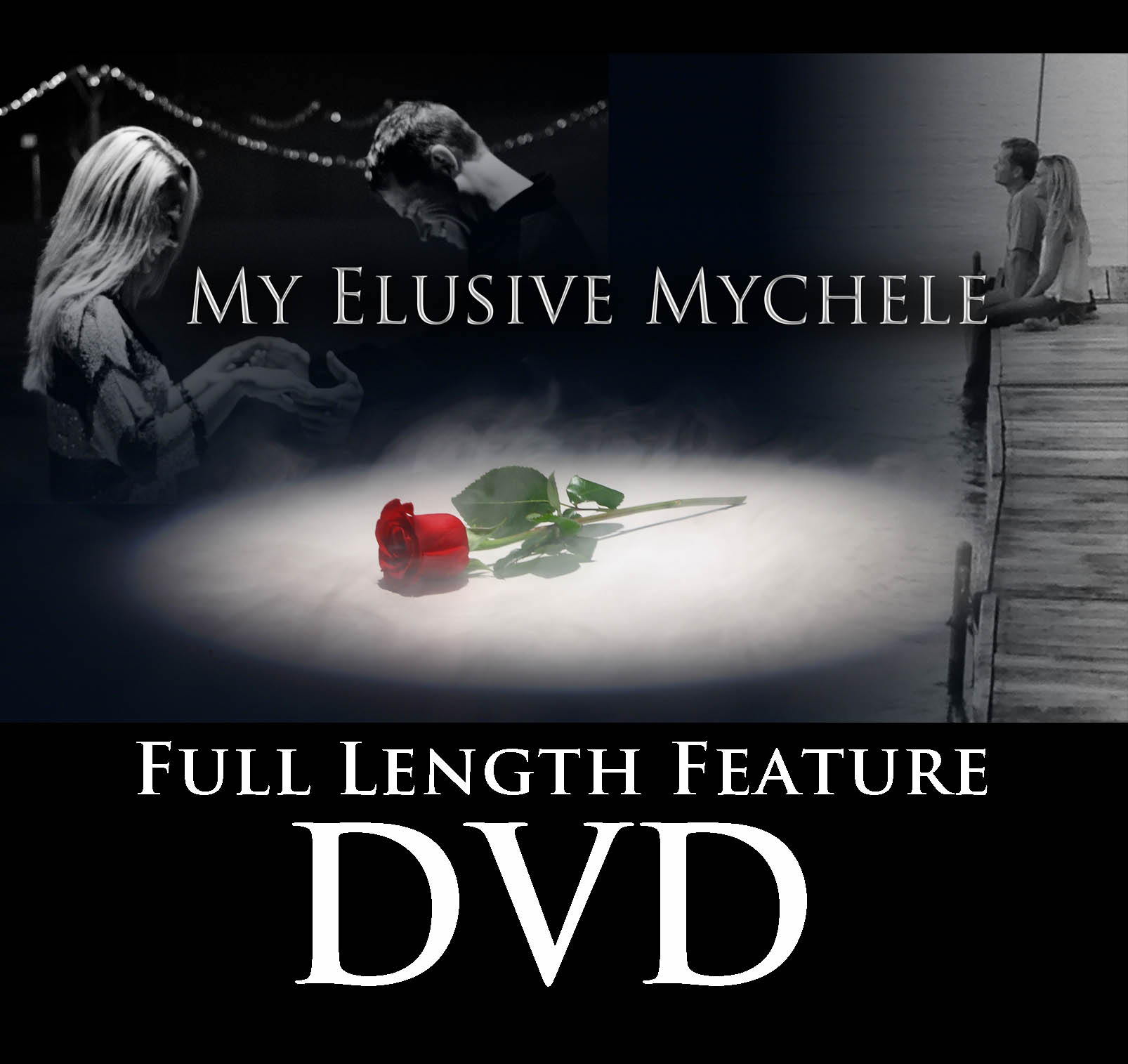 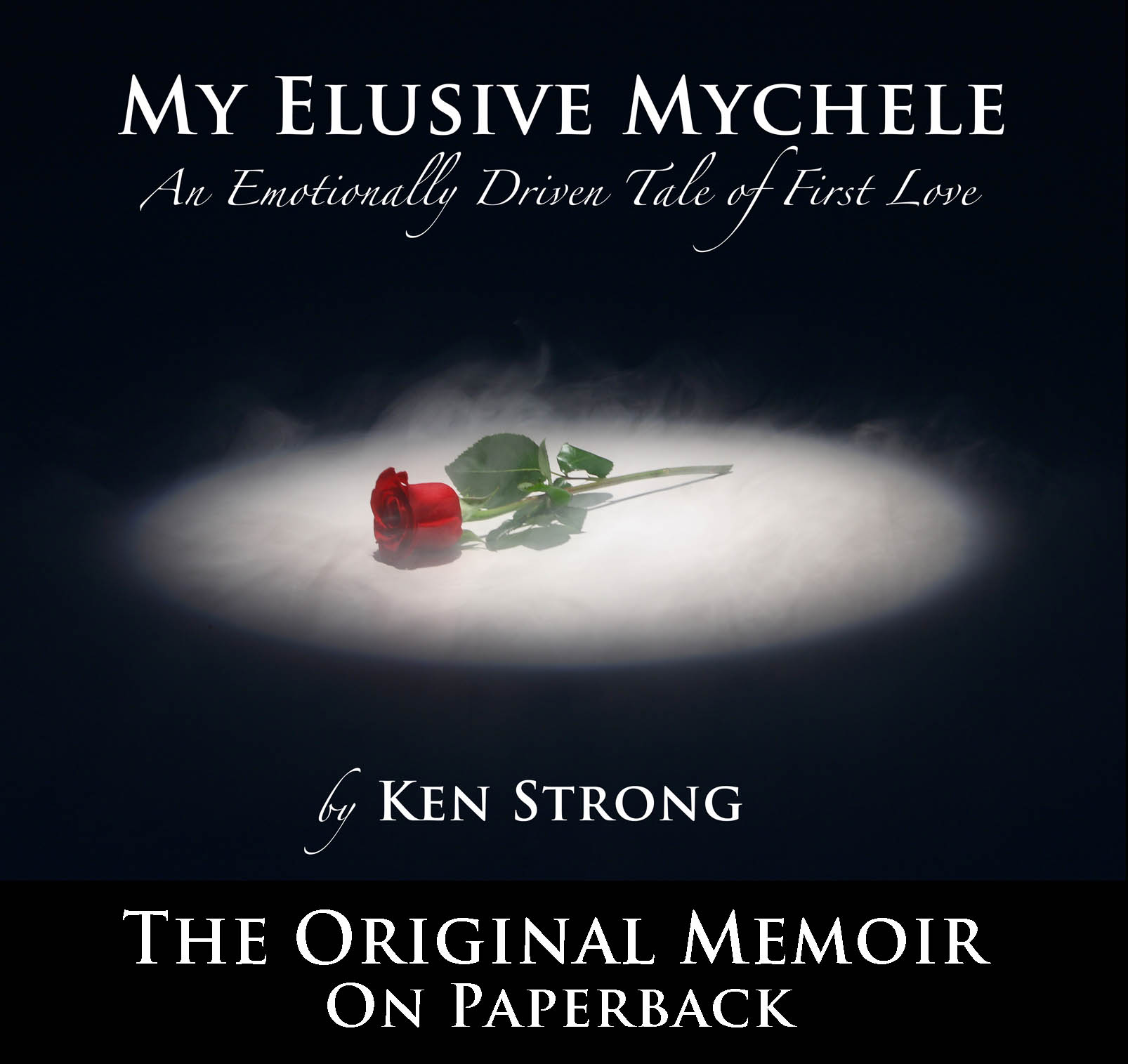 ‘My Elusive Mychele’ is a must-read for anyone who has ever experienced the joy and sorrow of first love. It will make you laugh, it’ll make you cry, and it’ll make you remember a simpler time in life when all that mattered was being with that one person who stole your heart away for the very first time. Ken Strong’s compelling memoir expresses how true love should be: sweet, simple yet passionate, and totally unforgettable.

After watching “My Elusive Mychele” the movie, be sure to come back and check out this video of what happened immediately following the film’s premiere!